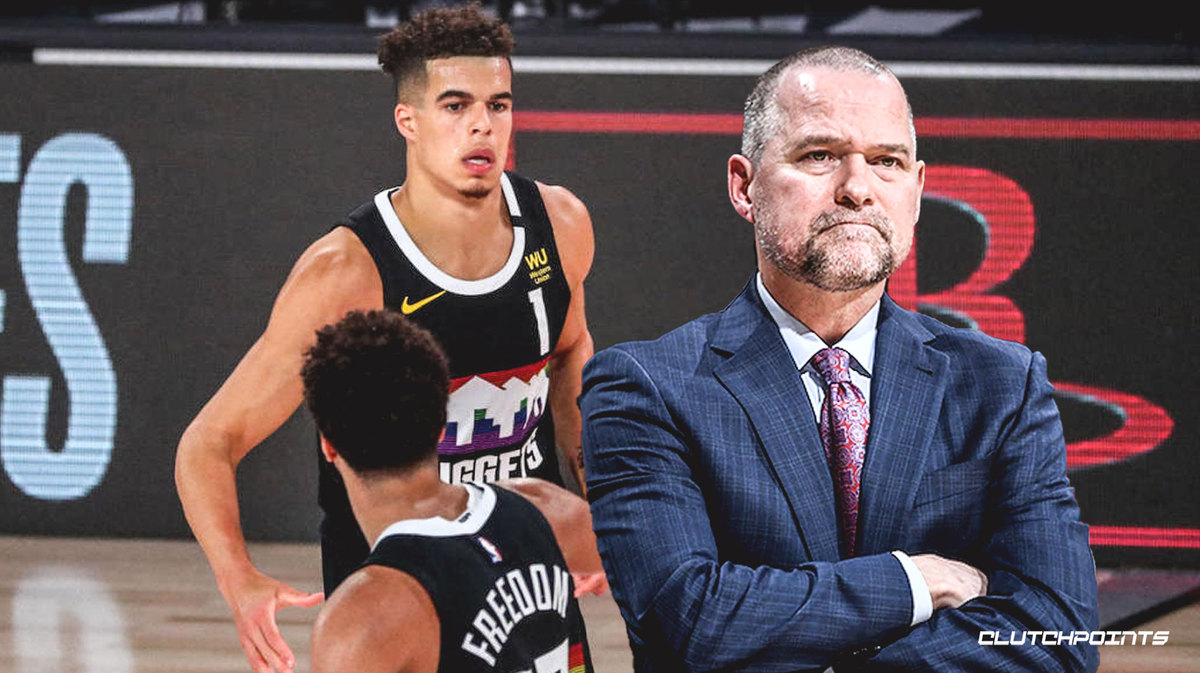 Tiger Punch, September 24. Recently, Pistons legend Isiah Thomas was interviewed by reporters and talked about his views on Nuggets player Michael Porter Jr.'s claim for the ball in the Clippers series.

"Coach Malone did not embarrass Porter in the national live broadcast. Instead of refrigerating Porter, he coached him. If Coach Malone did not handle this, the team could have made a big mess. But Coach Malone was exposed to basketball. Throughout his life, he has been fired when he is proud of his glory. He understands that people can never fully grasp the mystery of basketball games, and people are always learning."